Can Your Lender Sue You for Deficiency?

When a lender forecloses on a mortgage, the total debt owed by the borrowers to the lender frequently surpasses the foreclosure sale price. The difference between the sale price and the total debt is called a deficiency.

Lenders Can Sue During Foreclosure in Missouri

If you live in Missouri, there is no statute prohibiting deficiency judgments after foreclosure. In some cases, the lender can even sue the borrower during the foreclosing action rather than after the foreclosure is finalized. The borrower may be liable for the deficiency even if the sales price of the home is less than the property’s fair market value.

Most Lenders Can Pursue Deficiencies

When it comes to foreclosures, lenders can pursue deficiencies in more than 30 states, including:

Judgments don’t have to be obtained right away—some lenders will wait until the borrower has recovered financially to have the deficiency judgment ordered. Releasing the title of the property doesn’t mean you’re in the clear. Once a deficiency judgment is declared by the court, lenders can come after you financially in any state. They can:

In a worst-case scenario, you could even be put in jail.

There’s No Guarantee a Lender will Sue

Legal action is expensive and time consuming, so there’s no way to know if a lender will go after you for a deficiency judgment or not. Many times, lenders will figure that you didn’t have the money to make your payments in the first place, so it’s likely they won’t receive anything from you in the future. In this case, they are usually not going to come after you for the deficiency. Regardless, it’s a good idea to discuss a repayment plan with your lender. 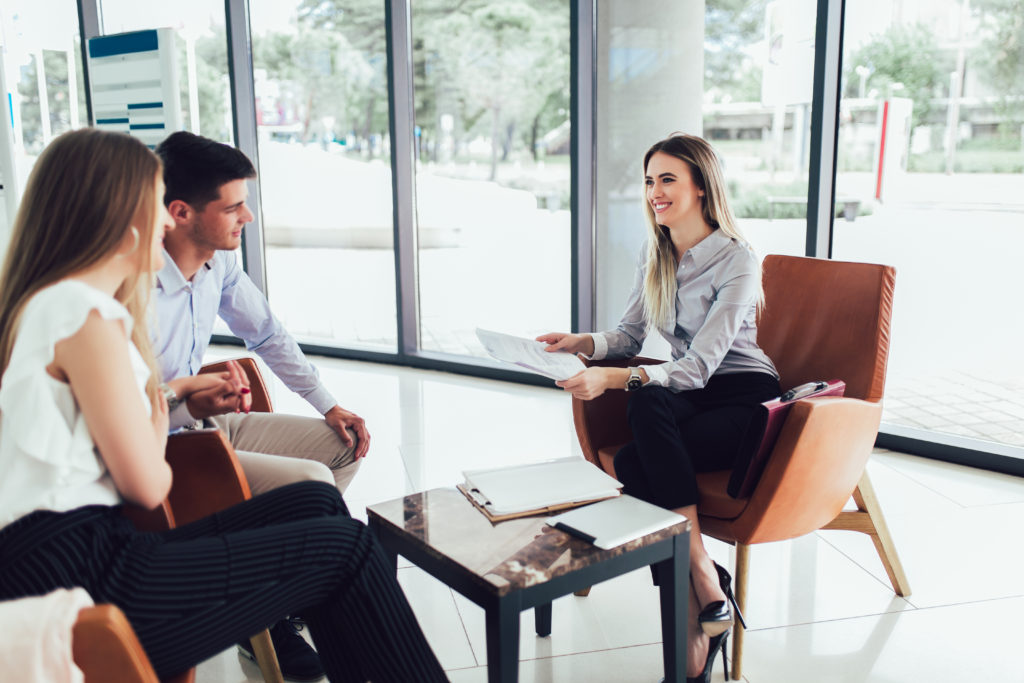 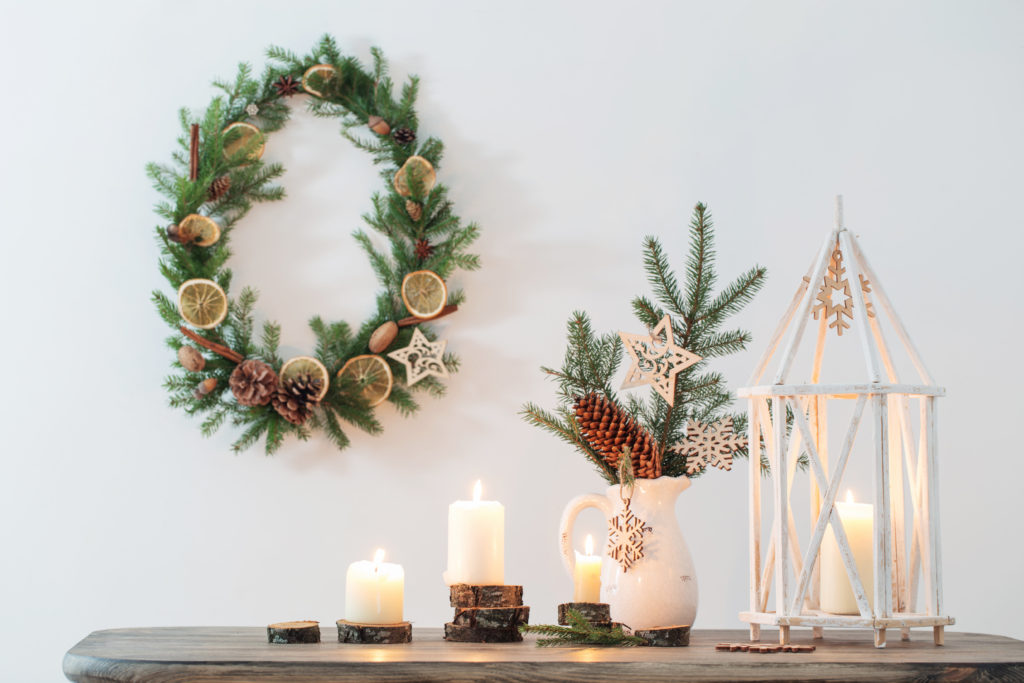 Should I wait to buy a home in the winter?

There is no doubt that spring and summer are popular times to purchase a home! It is a beautiful time to spruce up the home’s curb appeal and flaunt its beauty on a sunny day. 40% of existing home sales are made in May, June, July, and August. If you find yourself frustrated by the […] 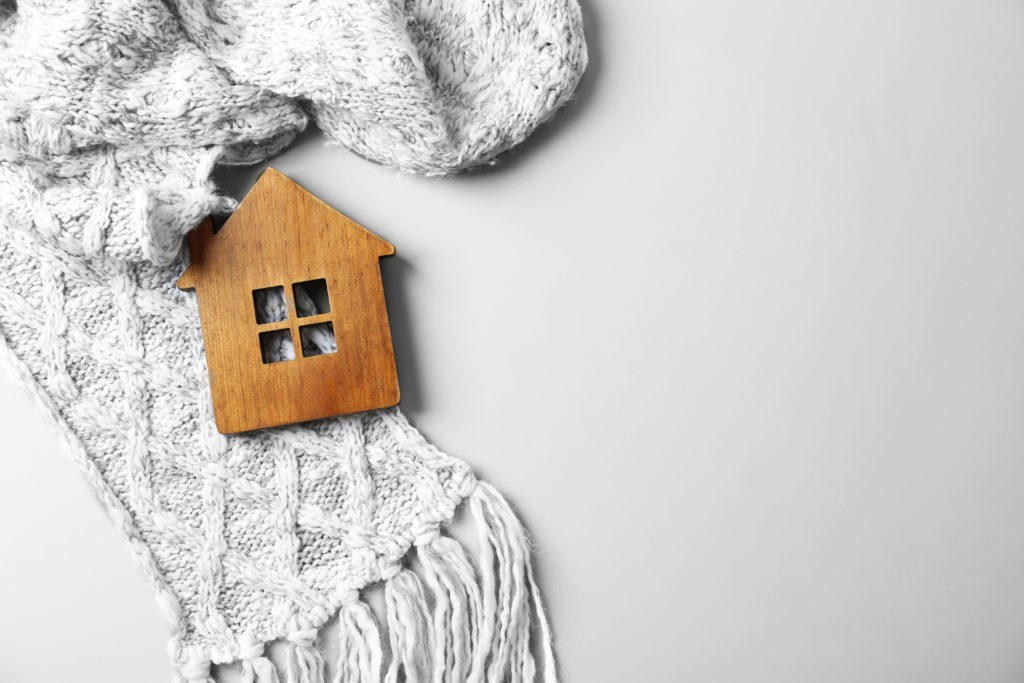 5 tips for keeping your home safe this holiday season

The holiday season is a busy time, and many people want to sit back and not worry about work or their home. But this time of year is one of the most important times to think about home safety, from fire to break-ins. Follow these five tips for keeping your home safe this holiday season […]