Simply put, a re-performing loan is a loan that was previously considered non-performing and you began making payments on it again. Re-performing loans are also called “scratch and dent” loans because it has a performing issue or is defective.

Even if you have not repaid the missed payments your loan will still become re-performing—just remember that you will still need to repay what you missed. Whether you are a home buyer, owner, and seller, re-performing loans can affect you in different ways.

If you’re buying a home, remember that sellers will be looking for a buyer who has a good history of making their payments and have been preapproved for a loan. If you have a history of being unable to make regular payments, sellers will be wary about selling to you and look for someone who is more stable financially.

To refinance a re-performing loan, you will need to communicate with your lender and prove that you are in financial need. Remember that lenders want you to be able to repay your loans, so working with your lender will help you get the help you need.

While you do need to begin making your payments again as soon as possible if they become non-performing, it is always a good idea to avoid getting to the point where your loan becomes re-performing. To do that, always look for a reputable lender that can help you find a loan that you can afford. 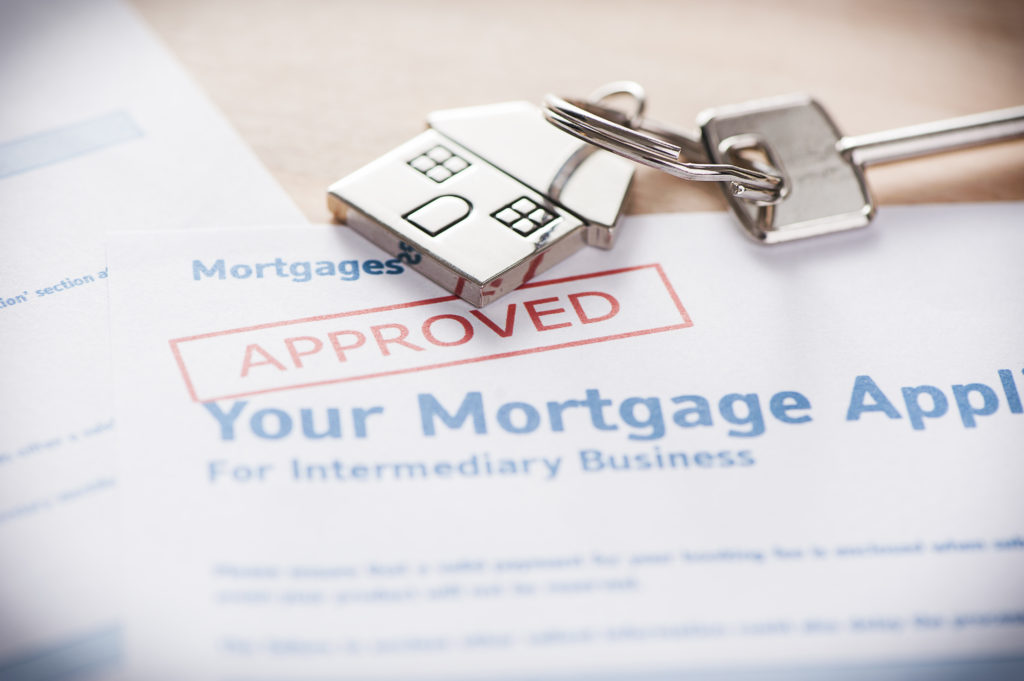 After the application of a home loan, you will receive two documents, a loan estimate, and closing disclosure. On the surface, these documents are identical but they both serve slightly different purposes. Up Next: Expenses To Expect In The First Year Of Homeownership Here is what you need to know about the differences between these […]

5 Essential Tips For Saving During An Emergency

Emergencies come at inconvenient times, and we should be ready to weather them. And when those emergencies come, we can find ourselves struggling to save. Up Next: Time To Spring Clean: Tips For Saving More Whether it is COVID-19 or any other emergency, follow these essential tips for saving during a crisis. 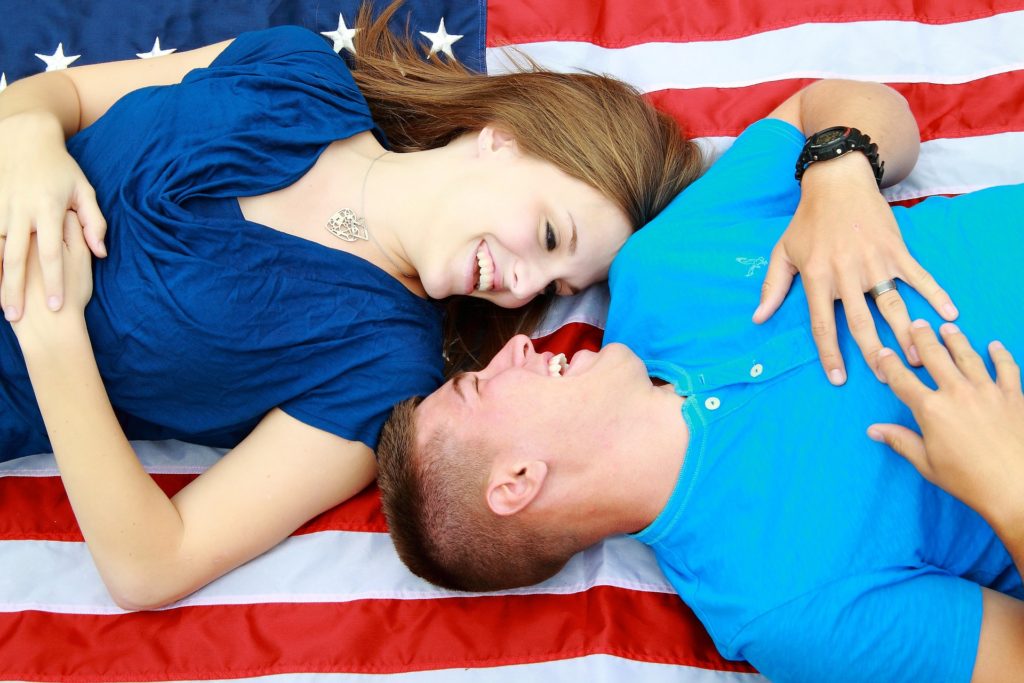 VA Loans: What You Need To Know

As a veteran, or the surviving spouse of a veteran, you have the option to apply for VA loans when searching for a home. These loans are designed to make it easier for veterans to obtain financing to purchase a home of their own. Up Next: No Money Down Mortgage: Is It Right For You? […]