Why Americans’ Confidence in the Housing Market is Rising

The housing market and the economy are closely related. If people are not confident in the market and aren’t buying homes, home sales will drop whether they are being sold or not. As a consequence, many homeowners will be at risk of going underwater.

The 2008 recession was, in part, triggered by falling home prices and many loans issued at the time were at risk of defaulting. Many people who could afford to pay their loans chose to walk away when they sold their homes. Luckily, confidence in the housing market is rising once again:

With less delinquencies and foreclosures, Kansas City mortgage companies don’t have to pursue deficiency judgments. Especially on those who strategically defaulted on their loans.

The construction of new houses indicates that the demand for housing is rising, and by extension, so is confidence in the market. When homes are built, or even just remodeled, jobs are created. The National Association of Homebuilders estimates that for every 100 single-family homes built it generates:

The increase in jobs means more people can begin to save up to own their own home. This is especially true for first time homebuyers who will be looking for new homes.

It may not sounds like a good thing, but when mortgage rates increase it generally means incomes are as well. While rising mortgage rates can also increase the price of a home, higher incomes means people will be more likely to afford it. As stated, lower home prices generally means that no one is buying homes because they are not confident that owing a home will be a good investment. 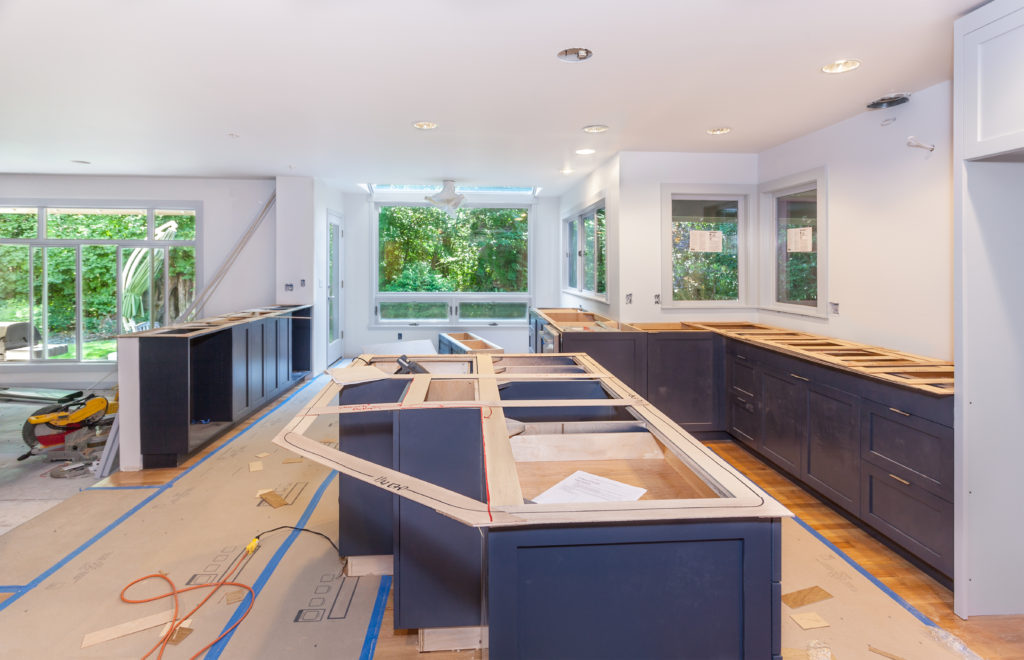 3 Tips For Financing Your Next Home Remodel

Remodeling your home is a great way to potentially increase its value and get the home you have always wanted. From updating the kitchen, finishing the basement, and opening up the living room, remodels Up Next: Home Repair: Hire A Professional Or DIY? When it comes to financing your home remodel, you may find yourself […] 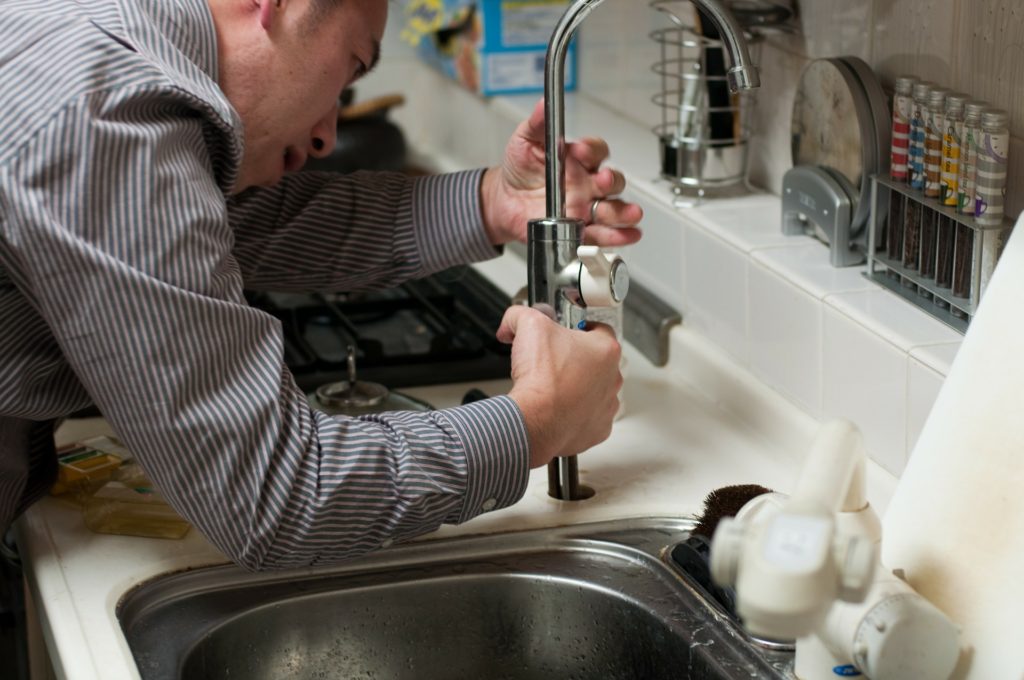 When owning a home, expect to make repairs throughout your time there. Some repairs you can do on your own but other jobs require the experience of a professional. Always have an emergency home repair fund available to you to cover not only general repairs, but emergencies like flooding. Up Next: Selling Your Smart Home? […] 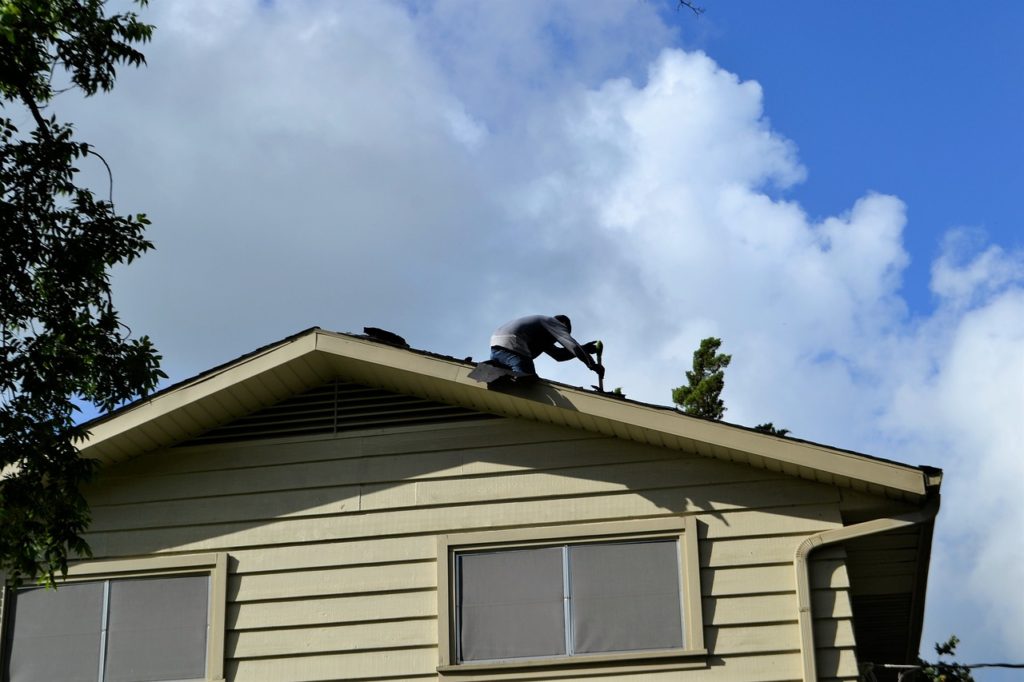 Expenses To Expect In The First Year Of Homeownership

Homeownership comes with its own set of expenses that you may not be prepared for. If you are not prepared for them you could find yourself in financial hardship. Always live within your means and know what you can and cannot afford to buy. Up Next: Time To Spring Clean: Tips For Saving More Here […]